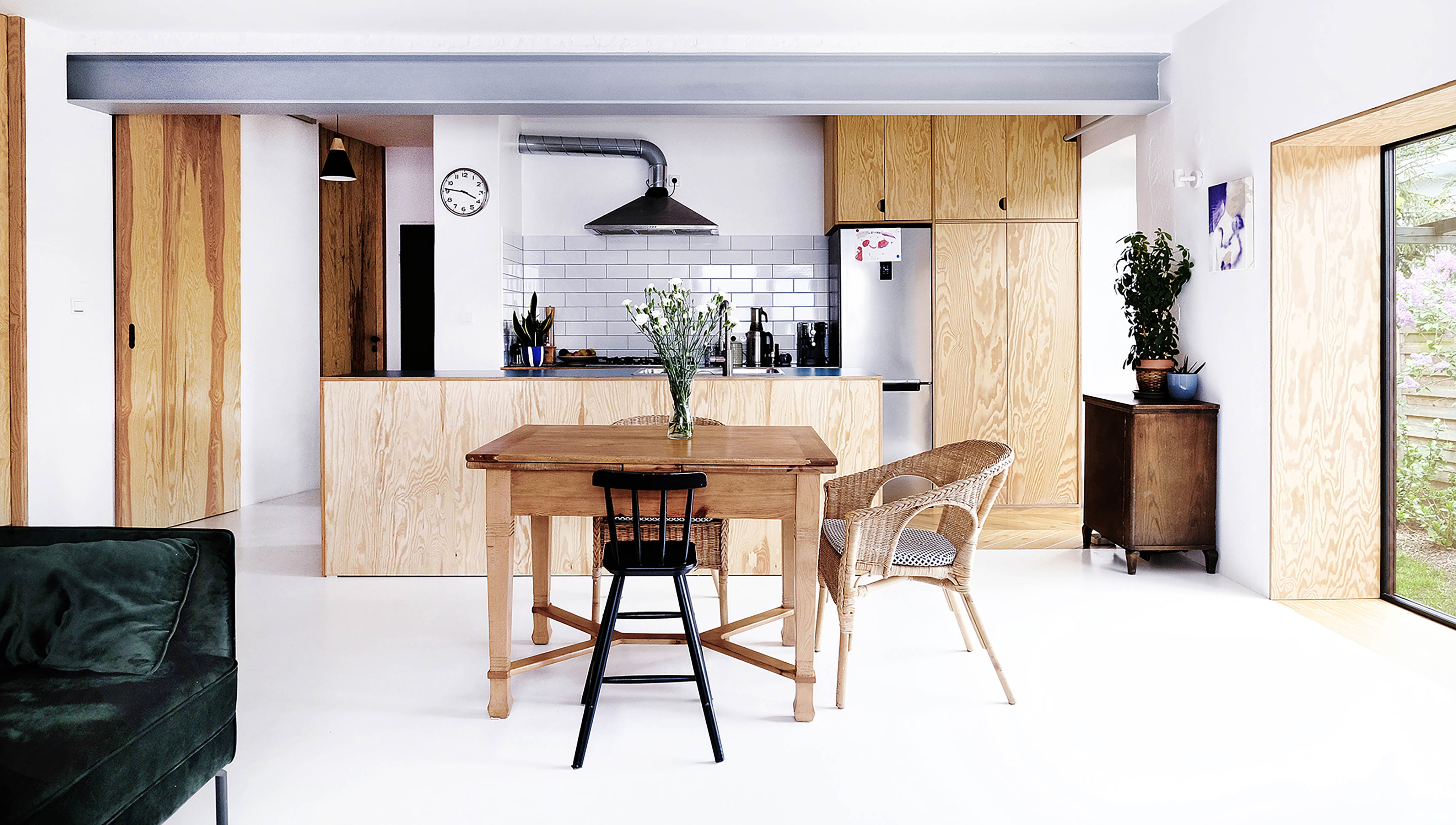 Refurbishment of a single family house